Cairo landslide – the fall out continues

The Manshiet Nasser landslide continues to cause a huge political row in Cairo. Perhaps most importantly the population of the affected area remain deeply concerned about the nature of the response by the authorities, and their subsequent treatment. I suspect that this will rumble on for a long time. The rescue and recovery efforts have now ceased – to be honest this is probably the right decision as trying to excavate those boulders would be a terribly dangerous task, although one must feel deep sympathy for those whose relatives remain buried. Unfortunately, there is also a big political argument over the number of entombed victims – Almasry Alyoum reports that:

“Official papers said 92 corpses had been pulled out of the rubbles and only 12 corpses remained under the rocks. The Secretary General of the ruling National Democratic Party (NDP) Sheikhdom in Manshyat Nasser,however, said there are still 180 corpses under the rocks. This was confirmed by some Deweiqa inhabitants”

To me the higher figure would seem more likely, but who knows? I guess if the victims cannot be recovered then there is a need to try to ascertain a correct figure.

Meanwhile, The BBC is reporting that: “Prime Minister Ahmed Nazif will oversee a review of some 13 unauthorised suburbs of the city, with special focus on areas close to unstable land.”

This seems reasonable, but such an approach will need to be undertaken with great care. Whilst people are undoubtedly at risk in some of these locations, making people homeless or putting them in refugee camps also carries very high risks. The key is to ascertain the actual nature of the hazard associated with the rockfalls. Whoever gets this task might like to look at some work that we undertook in Gibraltar to determine the hazards associated with rockfalls in residential areas:

Massey, C., Hodgson, I. and Petley, D.N. 2006. A rockfall simulation study for housing development in Gibraltar. Proceedings of the 10th IAEG Congress. Paper number 377. 9 pp.
Download the paper from here. 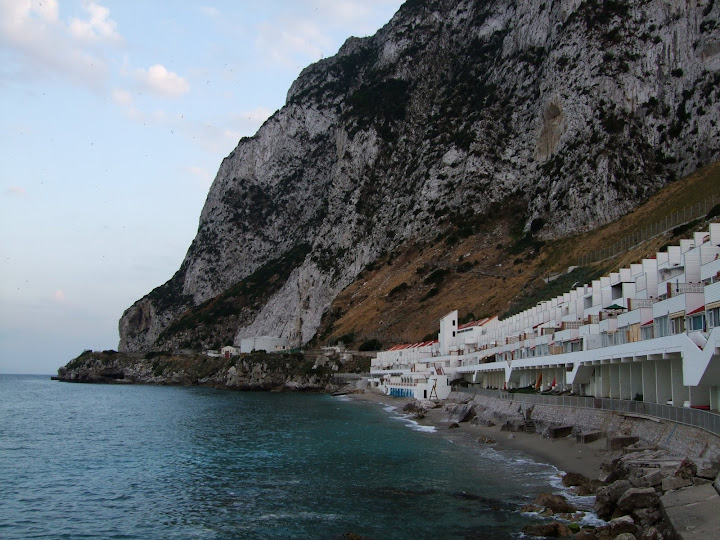