On the dangers of collapses in sand 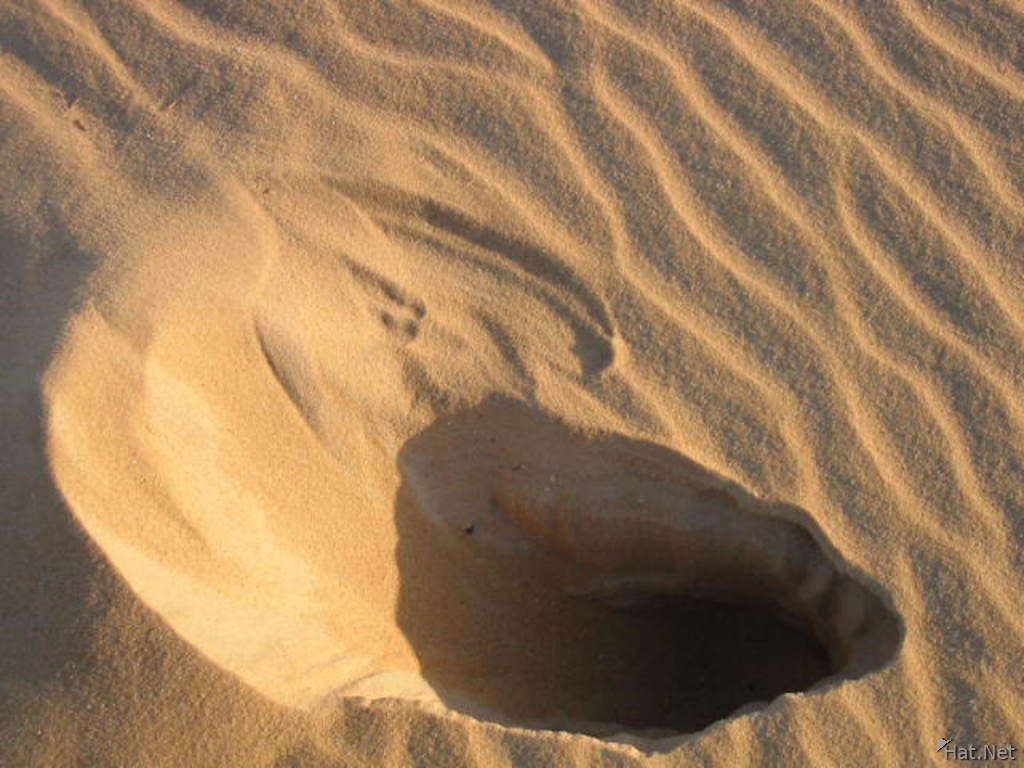 The UK news today carries a very sad report of the death of a teenager on a beach in the UK:

“Paramedics tried to resuscitate the boy after he was pulled out of the sand at Cefn Sidan beach, near Burry Port in Carmarthenshire, on Sunday evening. The teenager was airlifted to Morriston Hospital in Swansea but doctors there pronounced him dead. The boy was from Wrexham in north Wales and had been on holiday with his family and friends when the incident happened. He had been playing with a group of up to 15 other children in the dunes behind the beach in Pembrey Country Park when he became trapped. Swansea Coastguard watch manager Dave Hughes said the alarm was raised at around 1910 BST and Burry Port coastguard team were on the scene within 15 minutes. He said: “By that time the child had been trapped in the sand for approximately 20 minutes.”

Whilst this is not really a story about landslides, such a tragic event is closely related to slope failures. I have seen children digging deep holes in the sand on beaches several times, and they always deeply scare me.

A random web search shows up a couple of examples of people digging deep holes in beach sand (I have obscured the faces of the people involved): It might surprise you to find that this was studied in an academic paper:

They documented 52 examples of such collapses over a ten year period in the USA. The shallowest hole involved was just 60 cm deep. As a result, 31 people died. The mean age of the victims was 12 years old; the youngest was just three. They suggest that their report under-estimates the occurrence of such events.

So, can I just make a few observations:

When I am on the beach with my children, I try to do the following:

Fortunately such incidents do remain quite rare, but they are tragedies when they occur. Sadly, I suspect that few parents really consider the risks.

On the dangers of collapses in sand