New technology that detects radiation from the Sun in real time and immediately predicts subsequent health risks could protect astronauts on future deep-space missions, according to a new study.

Astronauts face dangers during solar energetic particle, or SEP, events, which occur when an eruption in the Sun’s atmosphere hurls high-energy protons out into space. These protons can penetrate the walls of a spacecraft and enter the human body. 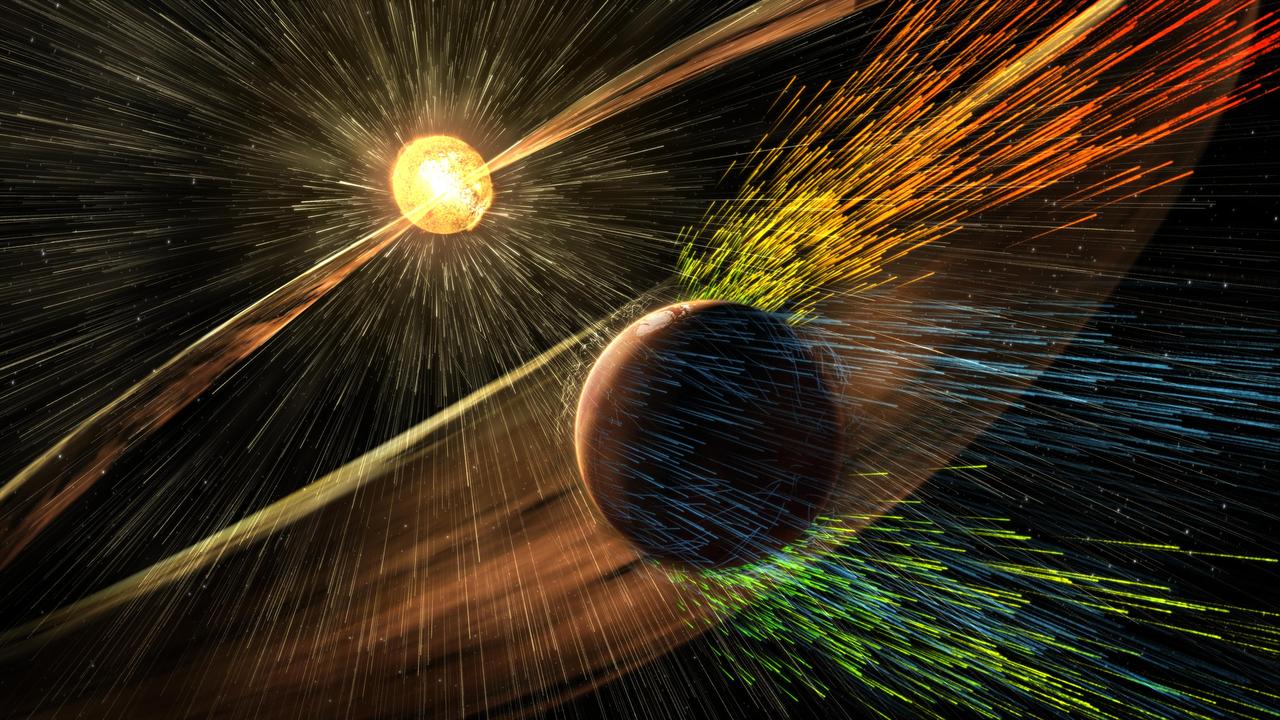 This radiation can cause immediate effects such as nausea, performance degradation and other acute radiation syndromes, while long-term effects can include cancer, degenerative tissue damage, heart disease and damage to the central nervous system.

In a new study, scientists outline a new tool designed to protect astronauts from these harmful effects. The tool was developed for NASA’s upcoming Exploration Mission-1, which will send the Orion spacecraft around the Moon to simulate deep-space flight.

The SEP Acute Radiation Risk Tool aboard the spacecraft will report radiation detection levels to Mission Control in real time. The information will allow scientists on the ground to immediately predict the biological effects of any given SEP event and provide warnings to astronauts on the spacecraft to take shelter if necessary.

“The tool that I developed is to take those [SEP] measurements and convert that into the quantities that you really want to know: What are the organ doses within the body?” said Christopher Mertens, a physicist at NASA Langley Research Center in Hampton, Virginia, and lead author of the new study in Space Weather, a journal of the American Geophysical Union. “Then the second step is: Knowing the organ doses within the body, what can we expect as a biological response to that?” This graphic shows the flux of radiation detected by NASA Mars Science Laboratory on the trip from Earth to Mars. The spikes in radiation levels occurred because of large solar energetic particle events caused by giant flares on the sun.
Credit: NASA

This two-step process did not exist before Mertens’ research, which he said is vital in keeping astronauts safe during deep-space missions. Before the new tool was developed, there was no way of knowing the amount of radiation astronauts were exposed to until after an SEP event took place, according to Mertens.

“Without the protective environment of the Earth, acute radiation effects—vomiting, nausea, fatigue, weakness, performance degradation—all of that is a real possibility,” Mertens said. “The fact that we are going into deep space now is really prompting to better characterize the environment.”

The SEP Acute Radiation Risk Tool uses dosimeters aboard the spacecraft to measure the absorbed dose of ionizing radiation. These readings are sent to the Mission Control at the Lyndon B. Johnson Space Center in Houston in real time, where they are then inputted into the SEP organ dose model, which predicts organ doses at the different crew locations within the spacecraft. Once received, the measurements are inputted into a biological model that determines the possible risks to astronauts.

“An ideal use of [the SEP Acute Radiation Risk Tool] is: There’s a solar storm in effect and the spacecraft is measuring the radiation dose rates, it’s getting fed into the model, and we’re predicting what sort of biological effects [will occur] in response to this,” Mertens said. “The tool would be able to tell us whether this storm is going to have an adverse effect on mission success.”

Should the readings indicate dangerous levels of radiation, the astronauts will retreat to a storm shelter aboard the spacecraft. The shelter has more mass surrounding it, shielding the astronauts inside. More mass is more protection, which is why the new tool is unnecessary for the International Space Station. The ISS itself has a lot of mass and is protected by the Earth’s magnetic shielding, according to Mertens.

The new tool was tested using data from the October 1989 SEP event, a historically large solar storm. The benchmark storm has been well studied, and the radiation properties of this event are well known, Mertens said. A solar storm of this magnitude could occur in future exploration missions, and the Orion spacecraft and its shelter are designed for such an event, he said. 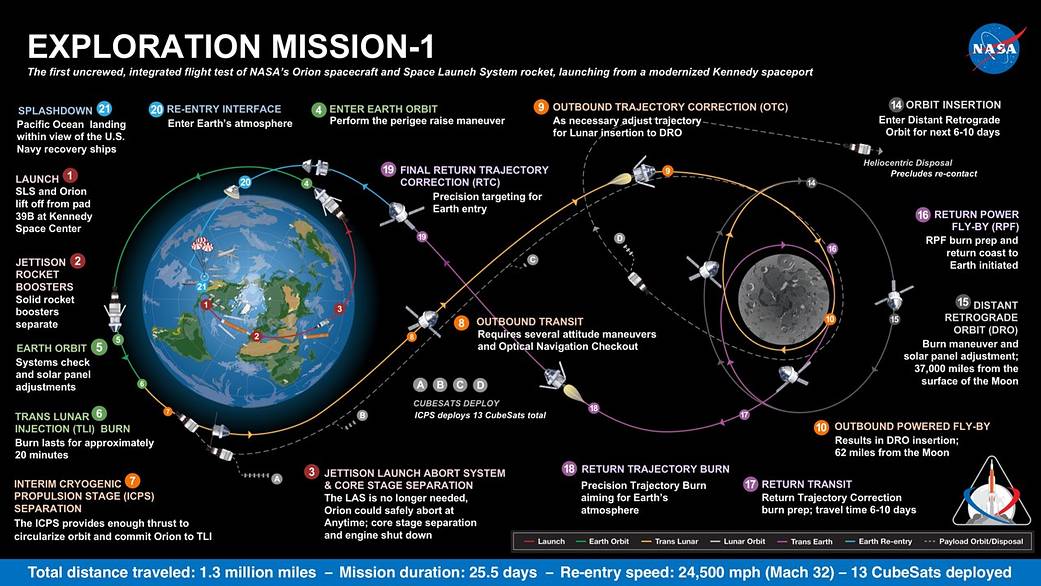 The first in a series of increasingly complex missions, EM-1 will be an unmanned flight that will provide a foundation for human deep-space exploration. During this flight, Orion will travel thousands of miles beyond the Moon, farther than any spacecraft built for humans has ever flown, over the course of about a three-week mission.
Credit: NASA