The Tropical Atlantic is Starting Bubble 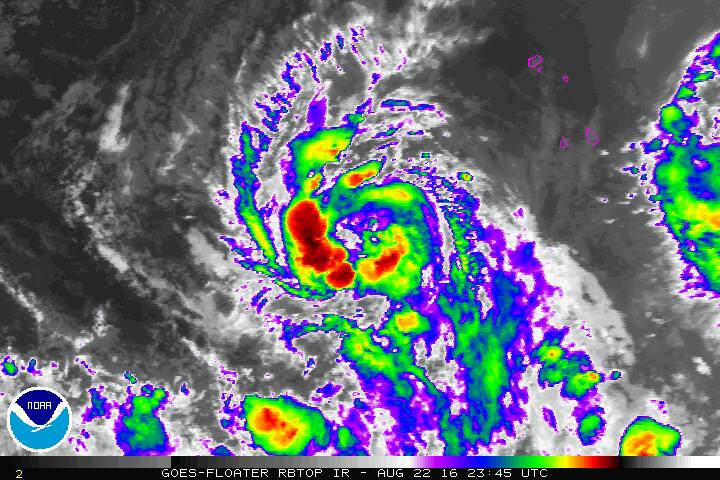 Tropical Storm Gaston formed late Monday evening in the Atlantic, and will likely become a hurricane in a few days. It will also likely stay far from land, and recurve into the North Atlantic. Another tropical disturbance in the western Caribbean does bear watching as it might move toward the Bahamas in about 5-7 days. There is a lot of uncertainty though with this system and a large disagreement among the longer range models. This is not at all unusual with a weak tropical system, but there is not a lot of wind shear near the system, and there is high ocean heat content ahead of the system, so it may slowly develop. IF it were to develop, it could threaten the Bahamas or the SE U.S. in about 7 days or so.

The image below, shows the tropical wave in the Western Atlantic that is being watched. 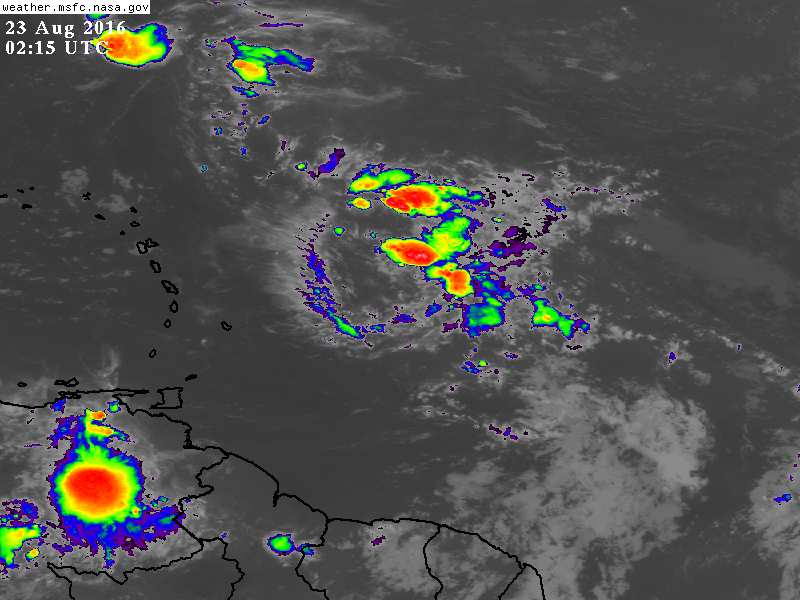 The image below is the tropical cyclone heat potential which is a measure of not just the temperature of the ocean surface but how deep the warm water extends. A reminder to IGNORE any social media posts showing where any tropical cyclone is forecast to be beyond 48 hours. The models are unlikely to be correct, and will change with each model run.