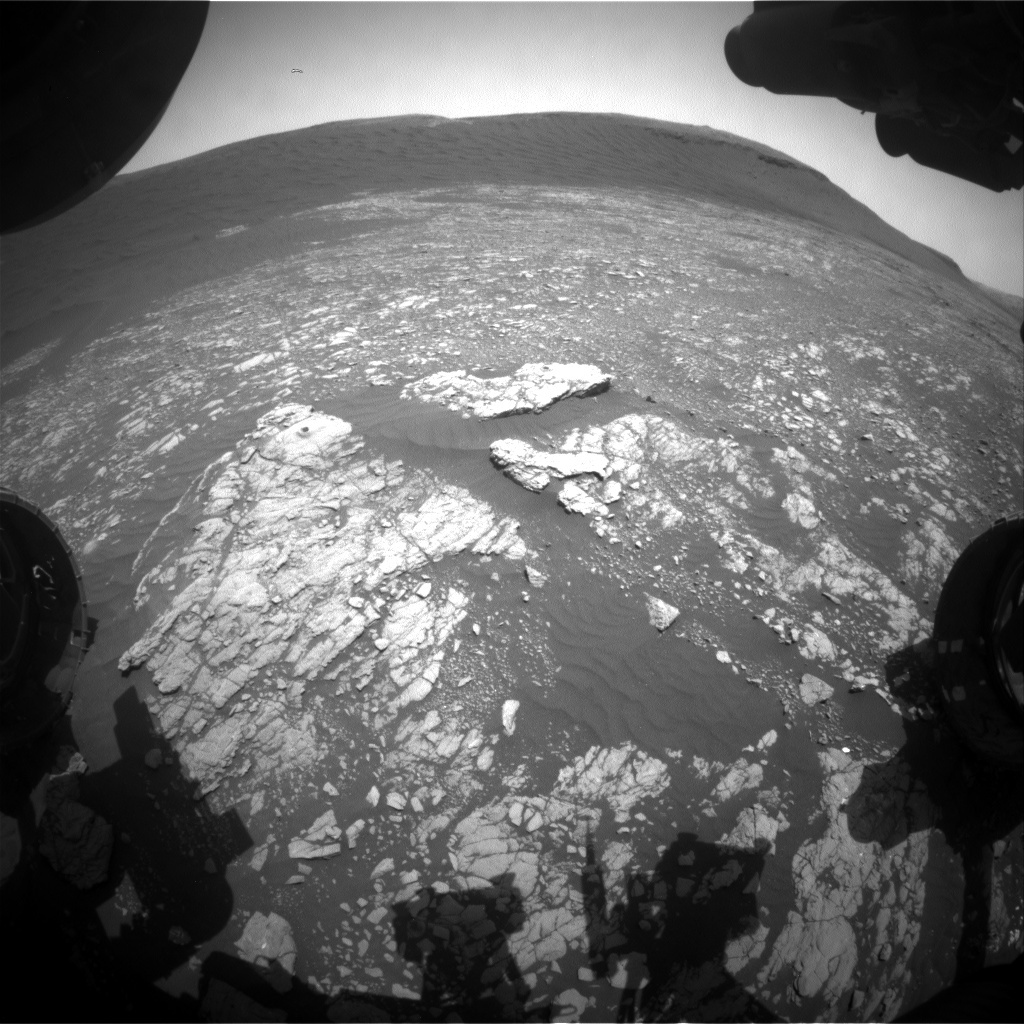 The first round of SAM experiments was successful, so in the weekend plan we get to move forward with the GCMS (Gas Chromatograph Mass Spectrometer) experiment. First, additional sample will be delivered to SAM. Then the sample will be heated and analyzed. This is exciting because we decided to drill the Kilmarie target after the Aberlady drill hole did not yield enough material for us to be confident that there would be enough sample for SAM. With the first SAM experiment complete and the second experiment in the weekend plan, things are looking good so far at the Kilmarie drill hole.

In addition to the SAM experiment, ChemCam is going to be busy this weekend. ChemCam will target ‘River Spey,’ a light-toned vein near the drill hole, and ‘Rothes,’ a small block that exhibits laminations. Finally, ChemCam will re-target ‘Tiffany.’ Tiffany is a pebble that was targeted earlier this week, but we missed by a little bit because it is such a small target. Since we are sitting in the same location for a while during the drill campaign, ChemCam has the opportunity to redo this observation, now called ‘Tiffany 2.’ Mastcam will take documentation images of each of the ChemCam targets.

Today I was the MAHLI/MARDI payload uplink lead. Since there was no MAHLI or MARDI in the plan, my day was pretty simple. There will be plenty of MAHLI activities in a future plan once the laboratory experiments are done and we need MAHLI images of the drill hole, so my role will be busy soon!