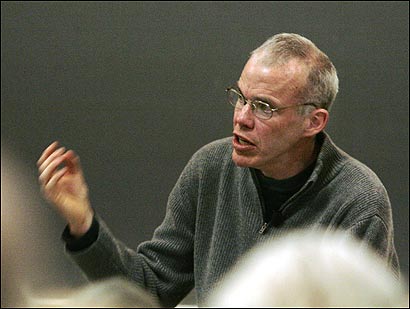 . At one point he writes this about soil and farming:

“We need to stop thinking of farming in abstract terms, as a “low rung on the ladder of economic development,” and remember again what it involves: using water and sunshine to grow plants rooted in soil that can provide the nutrients people need….When you have virgin soil (say, a prairie that’s been growing grass for millennnia until someone invents the plow that can break it), that soil is full of nutrients…

For a very long time, in places like China, people replenished the soil by returning their excrement to the fields – “night soil” it was called. That’s how China kept growing food on the same fields for millennia. But of course that depended on people living near to those fields…

When you move up the “economic ladder of development” and dispatch your family to Shaoxing to sew T-shirts, that’s not possible. Instead you have to start using the increasingly barren soil as a matrix for artificial fertilizer. Soil becomes stuff that holds your plant upright while you pour oil on it.”

The oil McKibben refers to is that used to operate farm equipment that till the soil, plant and fertilize the seed, cultivate the rows, spray the herbicides, and harvest the crops. It’s also the oil used to run the heavy equipment to mine and process the phosphate, potassium and other essential nutrients needed to grow healthy crops and sustain society.

Production of nitrogen, an essential nutrient, requires natural gas to manufacture anhydrous ammonia. The cost of this fertilizer to farmers is closely correlated to the price of natural gas. McKibben discusses the expanded use of natural gas as a “bridge fuel” to replace coal and oil until renewable energy systems develop. As natural gas prices go up, so will the cost of growing our food. The situation is not entirely bleak, however, as the local food, slow food movement offers serious energy savings.

McKibben’s book isn’t about saving what used to be. It is about living on a planet that’s been messed up. I especially like it because McKibben provides many excellent references throughout the text. No one can honestly accuse him of weak documentation. Kudo!