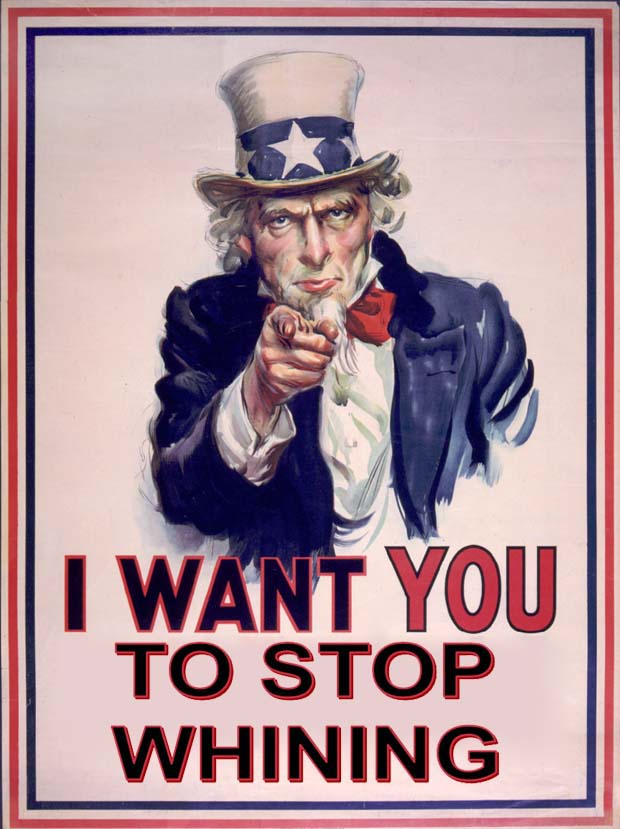 So, driving to work this morning, I happened to hear one of the ubiquitous “Americans are facing financial hardships because of rising gas prices” reports. And this time, instead of growling at the radio and switching to the classic rock station, I laughed. Because no matter how many times I hear this, I’m still astonished at how self-centered and ignorant of the rest of the world that Americans can be sometimes.

News flash! We actually pay less for our gas than a good chunk of the world. (Yeah, I know, not a news flash to anyone who reads this blog, since you’re all smart people, but maybe someone will come across it and be surprised.)

Here’s the skinny: Average US gas prices at the beginning of this week, as reported by the United States Energy Information Administration, list regular unleaded at about $3.50 a gallon. (By the way, why does anyone refer to regular, non-premium gas as unleaded anymore? They’re all unleaded.)

Now, here’s a table from CNNMoney.com.

Here’s a quote for you from the article:

Many European nations tax gasoline heavily, with taxes making up as much as 75 percent of the cost of a gallon of gasoline, said a spokesperson for AirInc.

In a few Latin America and Middle-East nations, such as Venezuela and Saudi Arabia, oil is produced by a government-owned company and local gasoline prices are kept low as a benefit to the nation’s citizens, he said.

And these prices are from three years ago.

I’m reminded of when I visited England about four years ago. I was working at an archaeological dig with students from Hull University in Yorkshire, and we were out shopping for groceries. I was rubbernecking at all the signs and stores, and I happened to notice the prices at a gas station. Figuring that I was getting about $2 to a British pound at that point, I did some calculations in my head and mentioned to my seatmate, “Wow, that’s pretty cheap compared to gas back home!”

“You buy gas in gallons, right?” he asked.

“That’s the price per liter.”

And a gallon holds almost four liters. So even four years ago, when gas was occasionally under $2 a gallon, people in GB and Europe were still paying more than three times as much as the US. That was the last time I whined about high gas prices. And the rest of the country should, too. We don’t need three cars or SUVs with names like “Sequoia” and “Escalade”. People in other places make do with s
maller and fewer vehicles, and, although many of those places do have better public transportation than we do, we can afford to start doing the same thing here.

This ends my unregularly scheduled ranting. 🙂