I spent much of the year in beautiful Cape Town, South Africa: I feel very fortunate to live in such a beautiful city. This year my husband and I made more of an effort to explore Cape Town and its surrounds when our busy schedules permitted.

In April I went for a few days to Grahamstown, South Africa to visit my husband, who was studying for six weeks at Rhodes University. Unfortunately, it rained the whole time that I was in Grahamstown, but that didn’t keep us from exploring the area, including the Big Pineapple in nearby Bathurst: In June my husband and I finally went on a honeymoon (only a year and a half late). We visited the beautiful island of Zanzibar (off the coast of Tanzania) for a little over a week: A few weeks after our trip to Zanzibar, my husband and I went to the United States for two months– from mid July to early September. Most of the time, we were carrying out field work in Nome, Alaska: Jackie and I exploring a road outside of Nome, Alaska. Picture taken July 2013.

Before and after our work in Alaska, we also visited my family in New Hampshire: 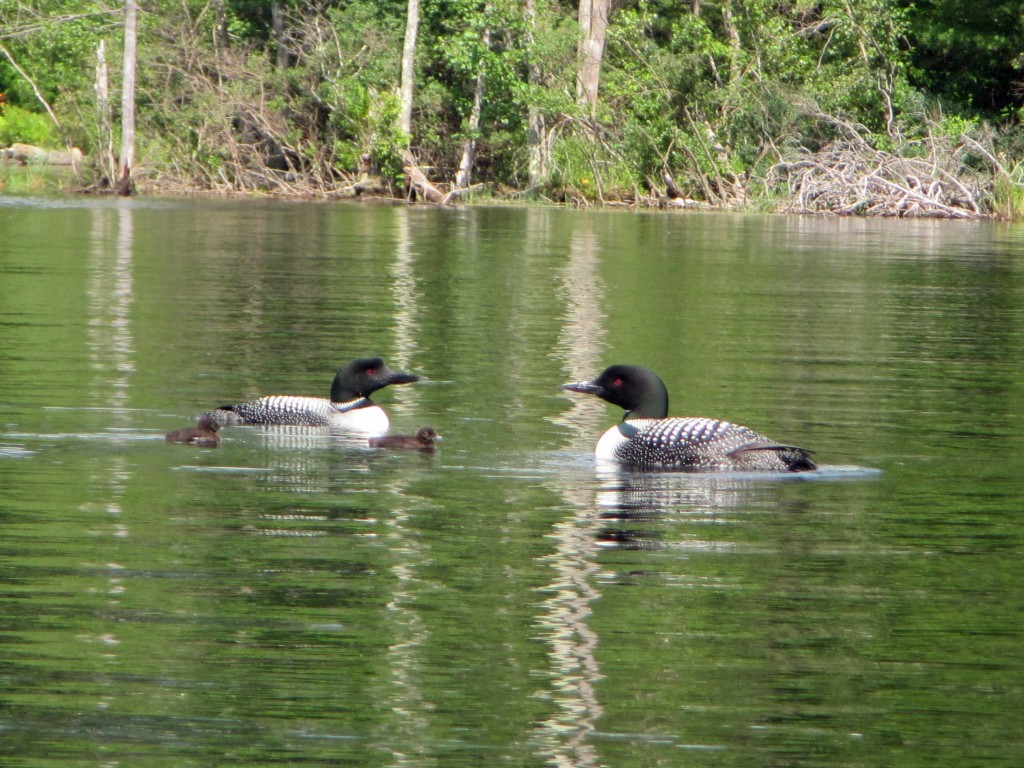 A family of loons on a lake, New Hampshire. Picture taken July 2013.

In September my husband and I spent several days hiking with friends along the beautiful Tsitsikamma Trail in the Eastern Cape, South Africa: In October my husband and went with friends to Sutherland, South Africa for a long weekend. We primarily went to visit the Southern African Large Telescope (SALT) at the South African Astronomical Observatory (SAAO): Jackie and I posing in front of SALT. Picture taken October 2013.

We may or may not have worn Star Trek uniforms during our visit.

Last but not least, earlier this month we flew up to Johannesburg, South Africa to visit friends and my husband’s family. We also spent a few days in nearby Secunda and Dullstroom in Mpumalanga: I’m looking forward to another good year of travel in 2014. Happy New Year, everyone!

Posted in: A Year of Travel No Comments/Trackbacks »